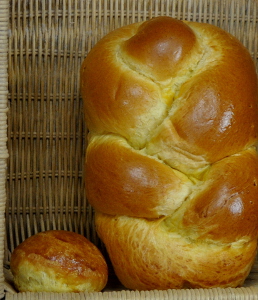 Brioche is sweet bread very popular in France. It is consumed at all hours of the day by both children and adults: breakfast, afternoon tea, but also in sandwiches for lunch.

It is a cheap product, since it is composed of simple ingredients such as milk, flour, butter and eggs. But it can also be a refined and subtle product with various aromas and toppings. The quality of the ingredients, especially butter, is essential. As is the process of kneading the dough, from which the final texture of the crumb, which is very important for the tasting results.

ORIGINS OF THE WORD « BRIOCHE »

Even if several explanations are given, the most commonly accepted is that the term “brioche” comes from the verb “brier”, an old form of “broyer” (to grind) in normand old language, then used in the sense of “knead the dough with a wooden roll”, and which is also found in “pain brié”, normand specialty.

HISTORY OF THE BRIOCHE

The Brioche appeared in the Middle Ages in Normandy (North-West of France) and would be a derivative of a tighter bread made until then. Among the cities formerly very famous for the quality of their brioches are Gisors and Gournay, probably because of the excellence of the butter in this region (Normandy).

“I remembered the worst of a great princess who was told that the The peasants had no bread, and answered: Let them eat brioche. I’d buy brioche. “(Sixth Book: 1736) However, historians doubt that this famous “great princess” is actually Marie Antoinette since she was only a child at that time and is unlikely to have made such a comment.

The brioche has really taken off in the eighteenth century when bakeries were opened. It became very popular everywhere in France and each region has created its own recipe.

Today, the brioche is a product of everyday life but in the past it was then part of holiday cakes that were served on special occasions: baptisms, weddings, communions …

It is still present today in many French traditions. The best known is the “galette des rois”, in January. We place in a brioche shaped crown, a bean that will be found by one of the guests during the tasting and who will become the king (or the queen!). In Vendée, traditionally, a brioche is also offered to the bride and groom during the wedding party.

It must be golden and light but also round and mouth-watering.

There is a myriad of brioches, each region having a regional recipe (or several!).

Among the most common, we find:

• The Parisian : individual brioche characterized by canelé edges and a cut head on the top.

But also the “Brioche de nanterre”, the “Panettone”, the “Tarte tropézienne” …

Check out our online classe and make your own brioche. Download our free recipe. 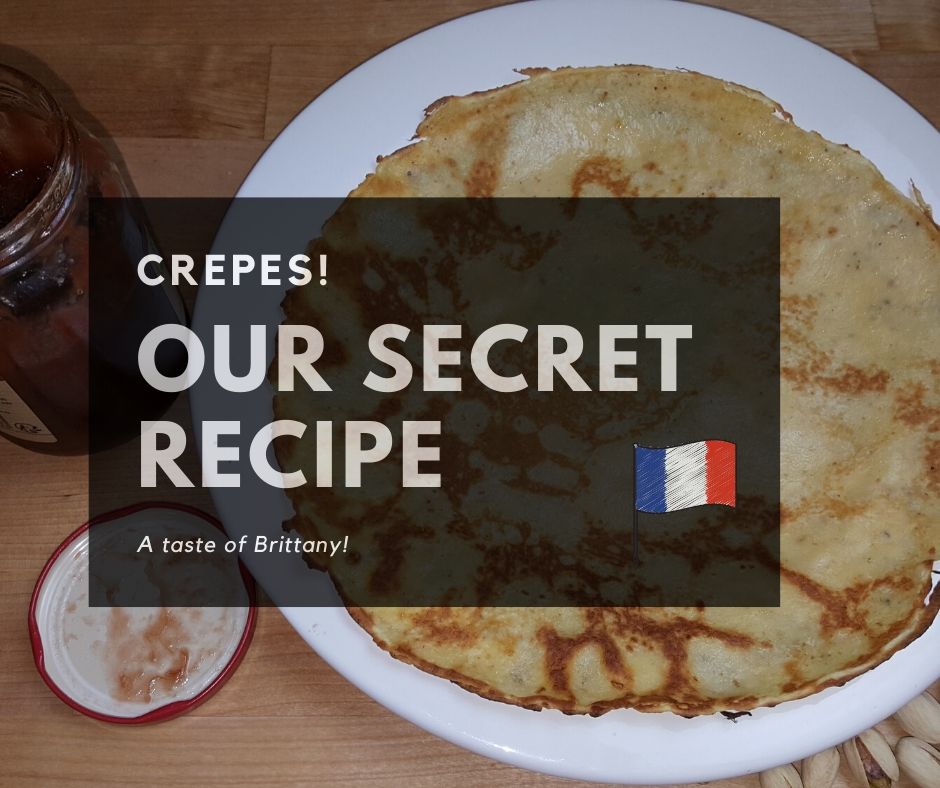 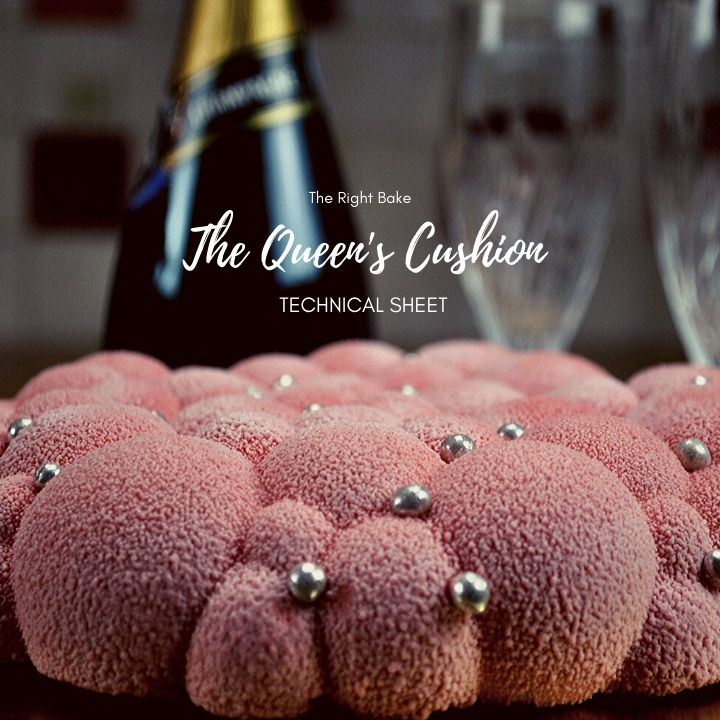